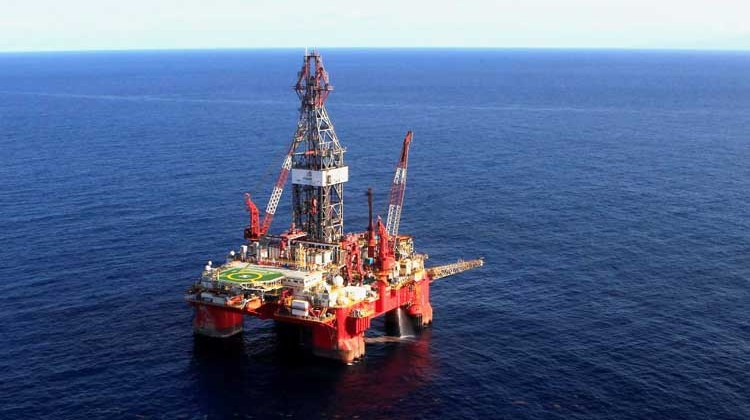 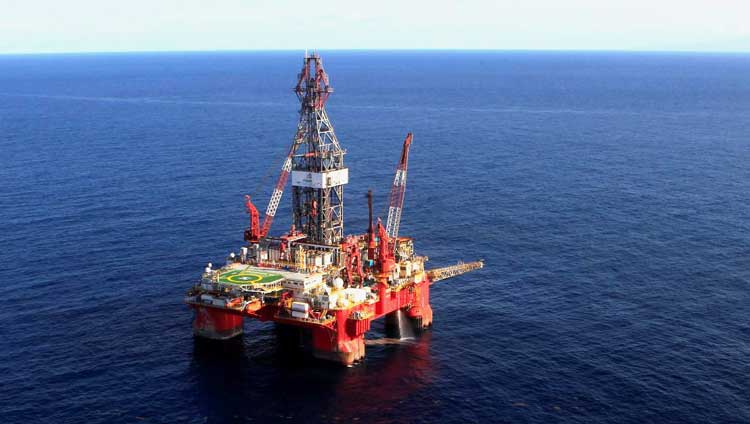 “We are pleased to add another material, operated exploration position to our leading portfolio in one of the world’s most prolific deep-water areas,” said Andy Brown, Upstream Director, Royal Dutch Shell. “We continue to grow an exciting and resilient Upstream business of long-term competitive positions in our heartlands while maintaining strong, capital discipline.”

With the addition of the Saturno block (Shell 50% operating, Chevron 50%) won today at the Fifth Pre-Salt Bid Round, Shell increases its total net acreage off the coast of Brazil to approximately 2.7 million acres. Shell will engage with Chevron to define specific plans for exploration drilling in the area won today.

Shell is a major oil and gas producer in Brazil with a clear strategy to continue developing an industry leading portfolio of pre-salt acreage through exploration. The company plans to drill the Alto de Cabo Frio West and South Gato do Mato pre-salt fields in the Santos Basin next year and is proceeding with seismic studies to mature two exploration blocks awarded earlier this year.

Since 2014, Shell has more than doubled its global, deep-water production and expects to exceed 900,000 barrels of oil equivalent by 2020, coming from previously discovered areas in Brazil, the U.S. Gulf of Mexico, Nigeria, and Malaysia. The company is also developing deep-water, exploration plans for its acreage off the coast of Mexico, Mauritania, and in the Western Black Sea.

Resources: Our use of the term “resources” in this publication includes quantities of oil and gas not yet classified as SEC proved oil and gas reserves. Resources are consistent with the Society of Petroleum Engineers (SPE) 2P + 2C definitions.

The companies in which Royal Dutch Shell plc directly and indirectly owns investments are separate legal entities. In this release “Shell”, “Shell group” and “Royal Dutch Shell” are sometimes used for convenience where references are made to Royal Dutch Shell plc and its subsidiaries in general. Likewise, the words “we”, “us” and “our” are also used to refer to subsidiaries in general or to those who work for them. These expressions are also used where no useful purpose is served by identifying the particular company or companies. ”Subsidiaries”, “Shell subsidiaries” and “Shell companies” as used in this release refer to companies over which Royal Dutch Shell plc either directly or indirectly has control. Entities and unincorporated arrangements over which Shell has joint control are generally referred to “joint ventures” and “joint operations” respectively. Entities over which Shell has significant influence but neither control nor joint control are referred to as “associates”. The term “Shell interest” is used for convenience to indicate the direct and/or indirect ownership interest held by Shell in a venture, partnership or company, after exclusion of all third-party interest.

We may have used certain terms, such as resources, in this release that United States Securities and Exchange Commission (SEC) strictly prohibits us from including in our filings with the SEC. U.S. Investors are urged to consider closely the disclosure in our Form 20-F, File No 1-32575, available on the SEC website www.sec.gov.