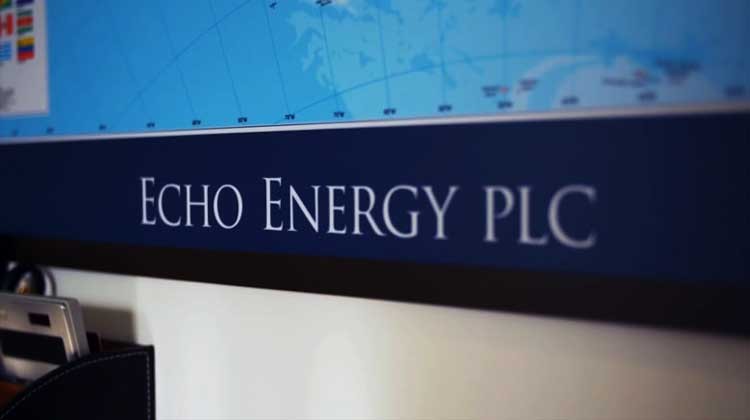 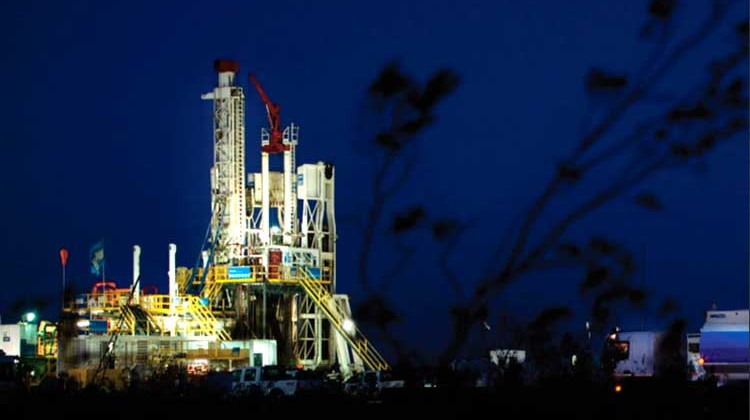 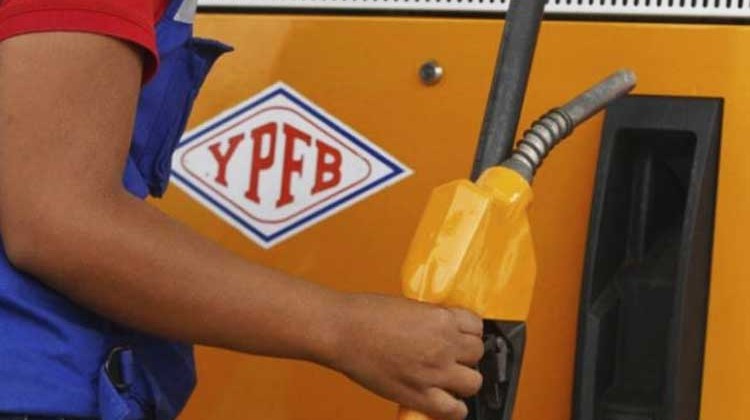 Echo Energy plc, the Latin American focused upstream oil and gas company, is pleased to announce the signing of a contract for the acquisition of 3D seismic over a number of leads on the Company’s Tapi Aike, Fraccíon C, and Fraccíon D assets, onshore Argentina, operated by Compañía General de Combustibles S.A. (“CGC”) in joint venture with Echo.

The Company, through CGC, has conducted a tender exercise resulting in the signature of a contract with UGA SEISMIC SA (“UGA”), for the acquisition of a total of 1960 km2 3D seismic across the Company’s assets. UGA will mobilise to Tapi Aike in November 2018, followed by Fraccíon C and Fraccíon D with the acquisition programme expected to complete in Q2 2019.

Tapi Aike is Echo’s high impact, frontier scale exploration asset and already benefits from extensive 2D seismic along with 3 interpreted gas discoveries in the area offering a significant de-risked multi-Tcf exploration opportunity. At least 3 independent exploration plays have been identified within the Tapi Aike licence and these will be targeted with the 1200 km2 of new 3D seismic designed to derisk the drilling of 4 prospective exploration wells during the first exploration phase expected to commence in 2019.

Up to 41 leads have already been identified at Tapi Aike, each typically with gross prospective resources of 50-600 Bcf at the best estimate level, and total aggregated unrisked gas originally in place in excess of 22 Tcf high case potential is estimated for the asset (over 9.0 Tcf mid case and over 2.5 Tcf low case).

“We are very pleased to have been able to finalise the contract award for seismic acquisition with UGA Seismic SA, a renowned Argentinian operator and part of the South American Seismic group of companies. The negotiation of the competitively priced contract has provided us with significant cost savings against our originally forecast budget and means that we will be able to shoot the entire committed seismic in one of our most exciting licence areas over the next few months. We look forward to updating our shareholders further as the programme progresses.”